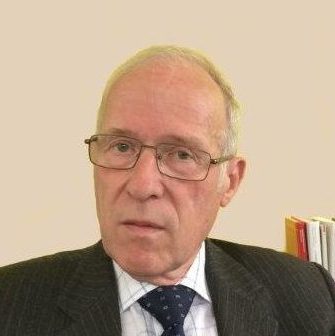 The ambition of Diderot and others from the Age of Enlightenment was to pass on all of human knowledge. Today however, at the start of the 21st Century, this dream has become impossible to achieve. There are more researchers alive today than there has ever been, and many of the most active are French. The CNRS is one of the most published organizations in the world, along with the Chinese Academy of Science, and its system of mixed research teams linked with major research universities is an extraordinary source of creativity and innovation.

SCIENCES is proposing a totally new concept: for each field and each subject, the best academics in the world will write, in a chapter of about 30 pages, whatever they know about their field of research so that it can be sent out to a cultured readership curious to know where science is going. The chapters will then be grouped by subject into volumes. Therefore, each volume of SCIENCES will open up a world of knowledge on a given topic.

This unprecedented enterprise relies on the best researchers, both in France and worldwide. English texts will be translated into French and vice versa.

SCIENCES is published in French by ISTE Editions. English titles are published by ISTE–Wiley and distributed throughout the world by Wiley.
Translations into Spanish have also been agreed upon, they will be carried out by ISTE.

SCIENCES is open to new, real-time, knowledge and will thus be constantly evolving according to new discoveries.

Jean-Charles Pomerol
President of the Scientific Committee of ISTE
and former President of UPMC, Paris (2006-2011)