Soft Matter, a science invented by Pierre-Gilles de GENNES (1932-2007), such as polymers, liquid crystals or detergents, colloids, wetting and adhesion, are also called complex systems or fluids. Their common feature is the presence of a mesoscopic scale playing a key role in determining the properties of the system. They form fragile structures, generally disordered, capable of being made and unmade, because the interactions involved are weak, comparable to thermal agitation. The concepts of Soft Matter also apply to biology. All biological architectures are structures in perpetual renewal. There would be no life without soft matter!

Sorry, this entry is only available in French.

Subjects in this field 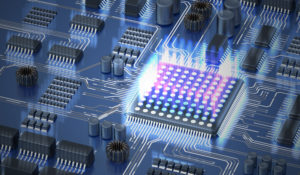 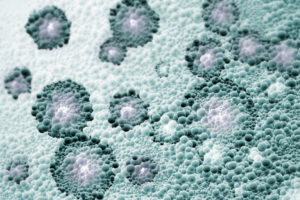 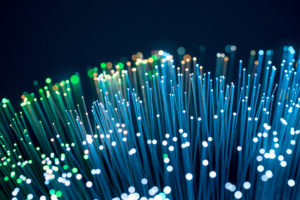