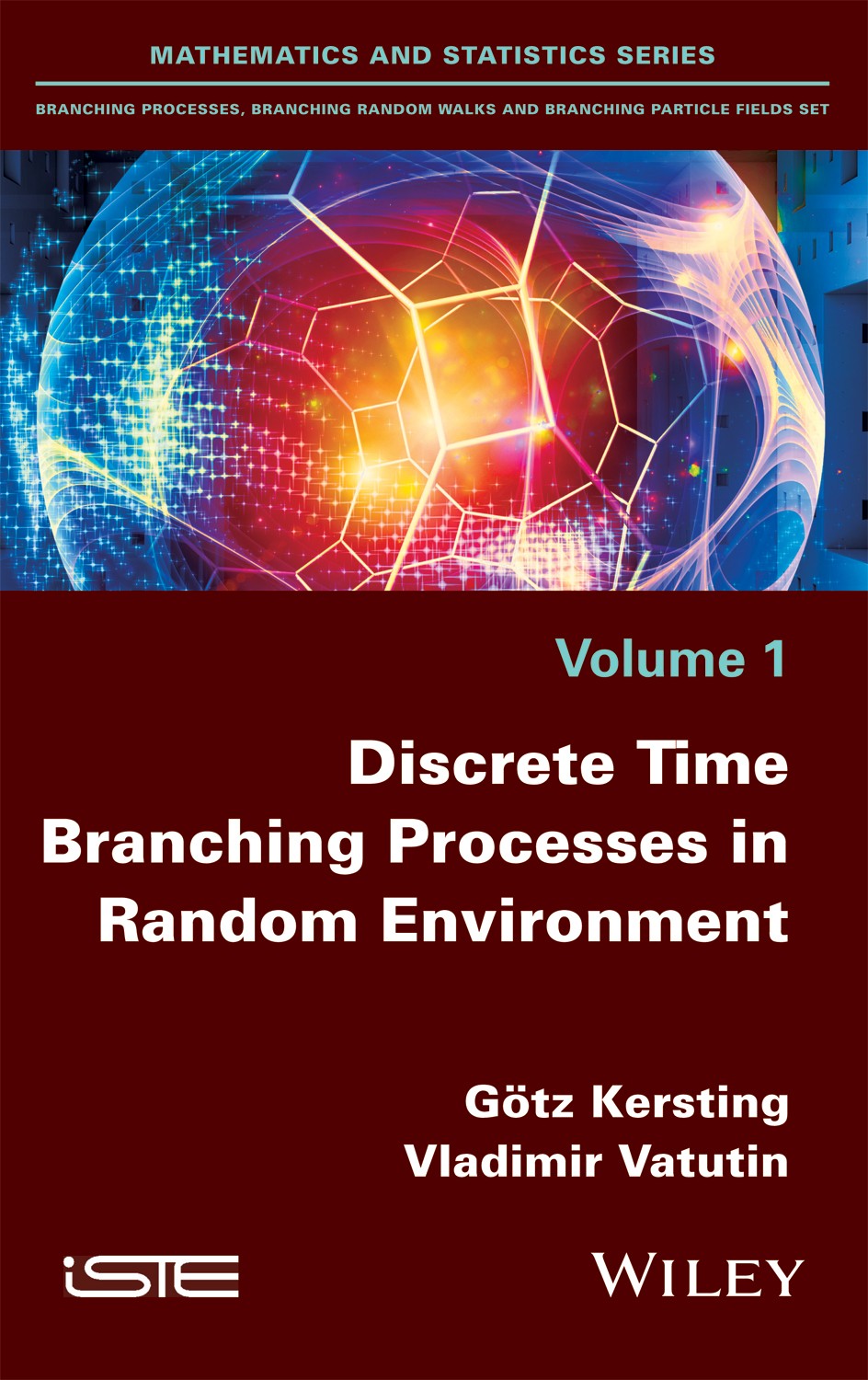 The fundamental questions conform to those dealt with in general branching processes, such as supercritical, critical and subcritical behavior, the asymptotic size of the population’s extinction probability and so on. Yet compared to other branching processes BPREs exhibit unique features, since their properties are mainly determined by the environmental randomness. This goes along with rather different methods of investigation resting largely on asymptotic results from the theory of random walks.

This book offers an introduction to the basics of BPREs and then presents the cases of critical and subcritical processes in detail, the latter dividing into weakly, intermediate, and strongly subcritical regimes.

Götz Kersting is Professor at the Institute of Mathematics of Goethe University in Frankfurt am Main, Germany.

Vladimir Vatutin is a leading researcher at Steklov Mathematical Institute in Moscow, Russia.